YOU HAVE QUESTIONS - WE HAVE GOT ALTERATIONS
Tagline 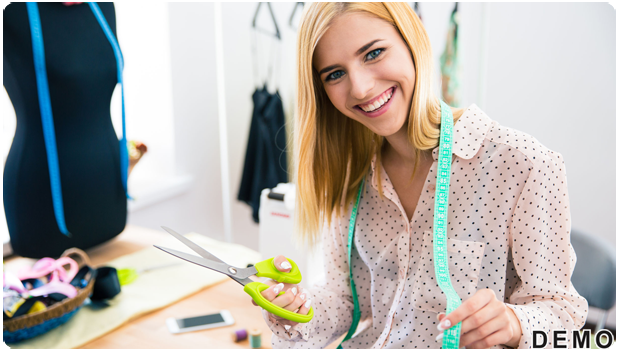 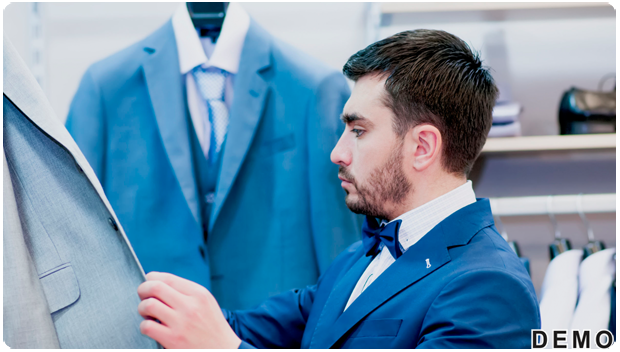 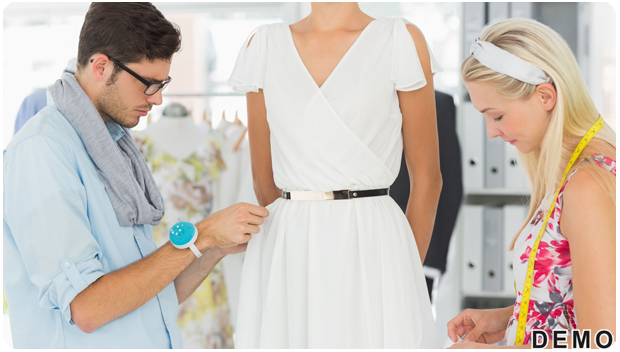 ALTERATION SERVICES THE PERFECT FIT FOR YOU

Impeccable tailoring and perfect fit of any apparel makes you stand out and gives you the feeling.

Tailoring is an art as well as a skill and our expert seamstresses have it in spades.

Does your Bridesmaid Dress or Mother of the Bride outfit need alteration or remodeling.

ALTERATION SERVICES THE PERFECT FIT FOR YOU